Thursday night at Bannister Stadium saw the Club host the penultimate installment of the highly successful open meetings series. The weather calmed just in time for the early 800m races and Long Jump pool 1 and by the time of the final 1500m races the air was still and a little on the cool side.

There were some good quality races with Shaftesbury Barnet U17 athlete Mukhtar Musa winning the final race in 3:53.53 and Harrow’s Kahlill Best-Morris winning the Long Jump with a sprightly 6m 38cm.

In other recent record breaking news, new Club signing Lewis Byng competed yesterday at Moulton and set a new UK under 20 shot record with 20.26, which is also a Club junior record, beating Felix Hyde’s mark of 18.67, set in 1995.  Earlier, on 12 September, Taia Tunstall set a new Club senior and under 20 discus record of 49.90. Congrats to all our new record breakers!

Well done to all the athletes and once again a big thank you to all the officials and volunteers from Harrow and all the other local Clubs who generously gave of their time to make the meeting happen! 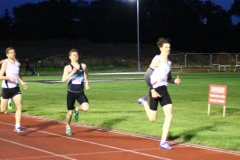 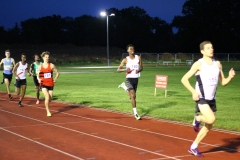 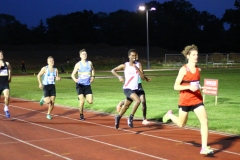 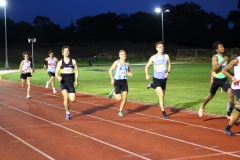 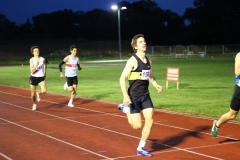 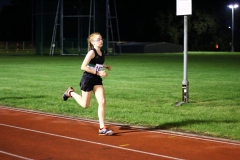 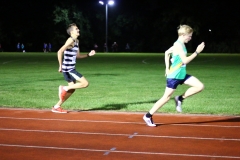 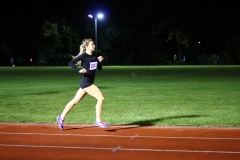 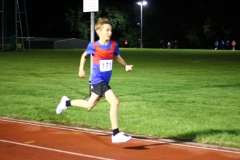 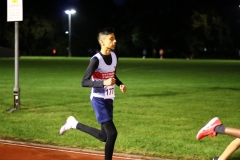 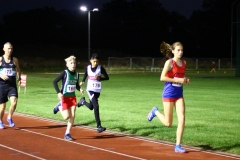 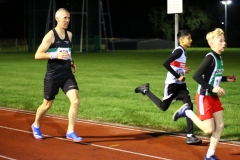 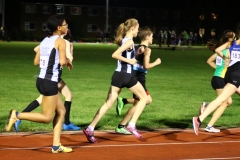 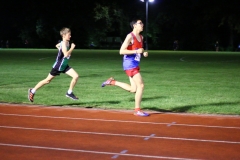 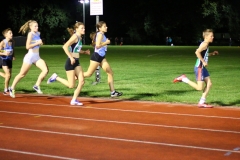 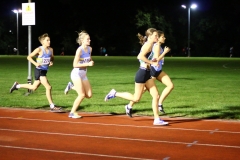 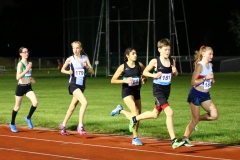 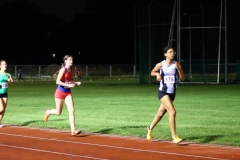 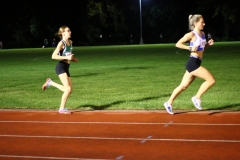 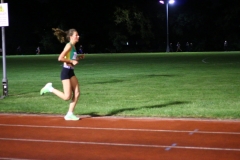