The Middlesex Cross Country Championships were held at Horsenden Hill, Greenford again – and a second visit to the venue for the juniors this season.  The cold but dry conditions were a contrast to the mud of last year.  Well done to all that competed – having 45 athletes run on the day was a great turnout

Standout performance was the Women’s team with Eilish O’Grady 2nd after a race long battle with the eventual winner, and Lucy Ashe taking 5th after wedding celebrations in place of training in recent weeks(!).  The team took 5th in the team competition, winning the Corlin Cup (awarded for improvement).

Rachel Haddow showed the women’s team what was possible by coming 3rd in the the U20 women race.

The U15 girls continued their own internal competition, with Sofia Latham in 25th winning this time, just ahead of Hettie then Holly.

A return to form for Kayla Saunders after injury niggles saw her 13th in U13G, whilst Hannah McCarthy continues to impress with 12th in U11G

In U11Bs, Julian Luiz was 6th after an unfortunate slip, with Thomas Jessop 19th and Josh Mesgian-Rodaway  20th in a race that seemed longer than the billed 1500m

Joshua Luiz led the U13 boys home in 9th, just ahead of Rohan Mangat 10th and Oliver Macgonigal 19th.  This gave the best team result of the day of 4th.

Chris Hudson came 8th for the U15 boys on a tough course, with Daniel Bunn 17th

The depleted men’s team found the course tough, with Jim Cooper first of the team home in 30th.

Congratulations to the U13 to Senior individual performances above which qualified them for the Inter Counties Nationals in March. 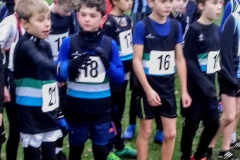 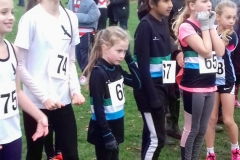 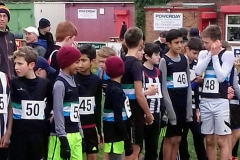 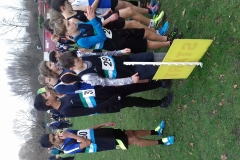 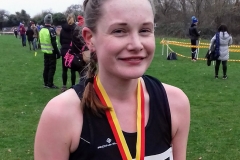 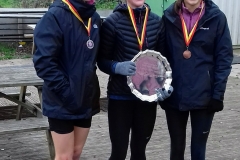 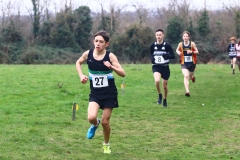 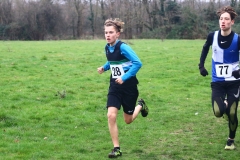 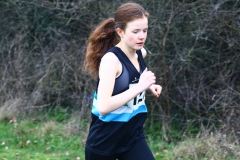 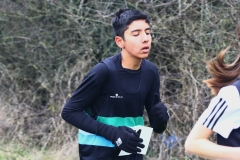 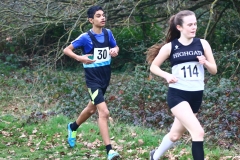 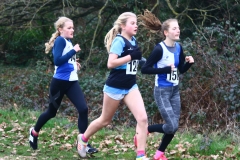 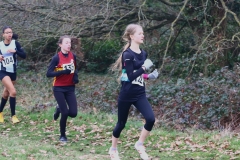 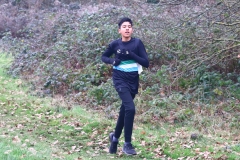 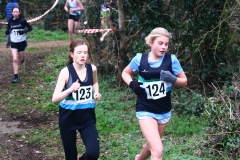 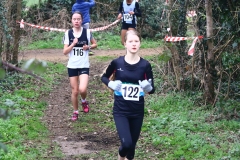 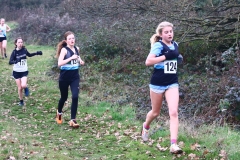 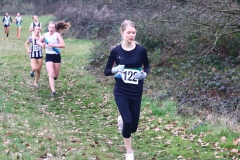 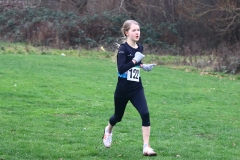 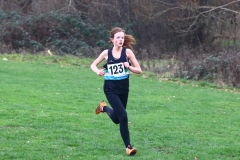