Congratulations to all team members, officials and coaches on winning our ‘centenary’ NAL match at Stonex Stadium on Sunday. We finished 32 points clear of Shaftesbury and are now second in the NAL Premiership League table. Provisional results and tables attached but some results need confirmation.

Holly Mills, on her Club debut, warmed up for the Euro under 23s in Estonia with a double victory (long jump and shot), while also winning the B javelin. Her long jump of 6.20 is a new Club record. Nia Wedderburn-Goodison, national under 20 champion, again took the sprint double. Rachel McCann smashed her pb and the club record with a time of 54.12s.

Dan Howells (1.51.99) and Neil Johnston (3.51.20) both won their events on Sunday and were also fastest across the four Premiership venues. Other A string victories were from Omar Grant (100), Miguel Perera (110H), Ross Connor (‘chase), and George Hyde (shot).  The sprint relay team of Owen Heard, Luke Collis, Miguel Perera and Omar Grant won in a fast 41.99, to top the UK club rankings for 2021. Joseph Lister returned to competition following shoulder surgery and vaulted an impressive 4.90.

The next NAL fixture is on Sunday 8 August at Woodford. 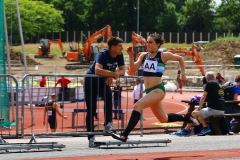 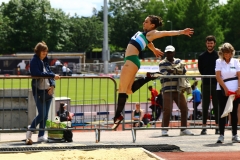 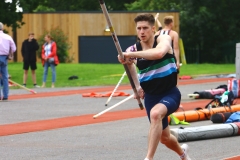 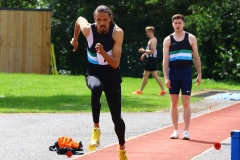 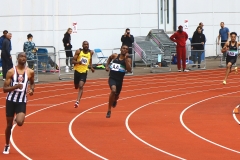 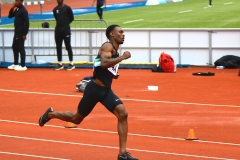 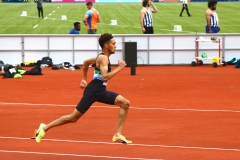 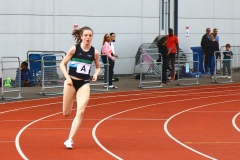 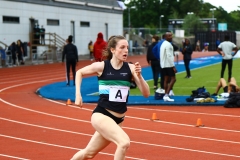 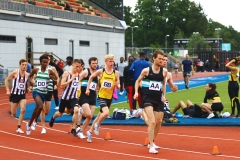 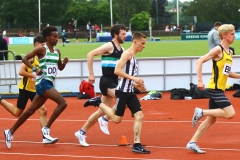 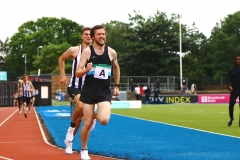 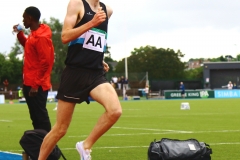 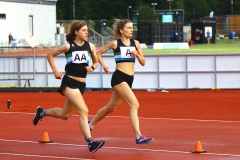 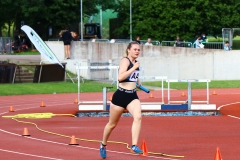 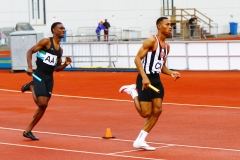 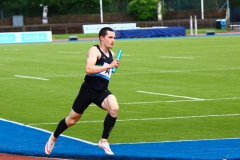 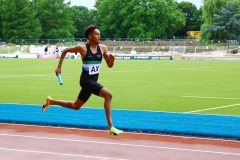 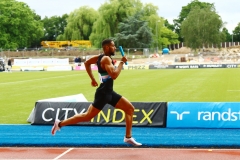 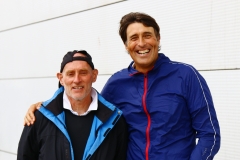