NAL round 1 at Lee Valley

From team manager Tony Bush – “After waiting more than a year, the first NAL (with joint scoring) took place at Lee Valley on Sunday and we finished second in a tough premiership group – final scores awaited but individual results are attached. There were many Harrow winners and also several PBs.

With the results now available from all four Premiership fixtures the revised version is online above. These show the athletes Lee Valley position and their overall Premiership position in brackets.  Many congratulations to Dan (800), Neil (3000), Efe (LJ and TJ), and Nia (100) who won their events across all four venues and thus set inaugural NAL best performances.   Annika (HJ), Chuko (TJ) and Sarah (LJ) won their overall B string events.

The results also shows the provisional overall league table and we placed third, a great result when you consider that our pre-season ranking was 7th.   Congratulations to all team members, coaches and officials, not forgetting team managers!

Below are some limited photos from later events: 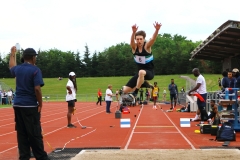 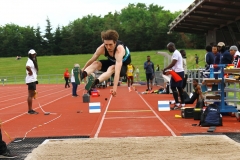 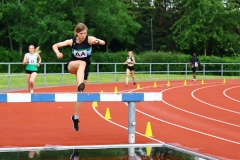 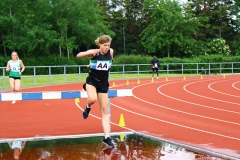 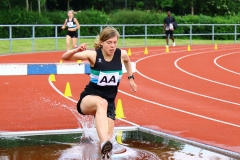 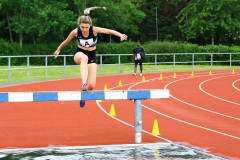 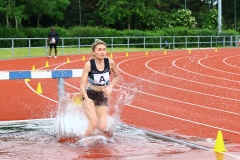 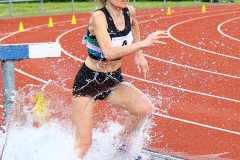 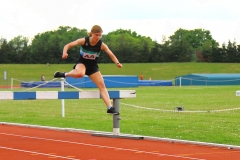 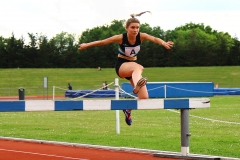 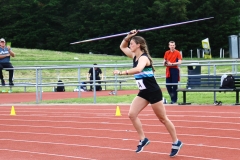 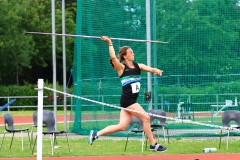 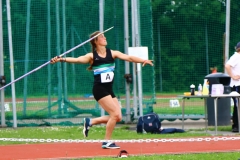 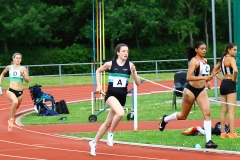 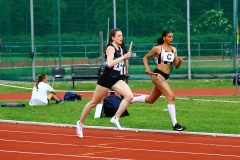 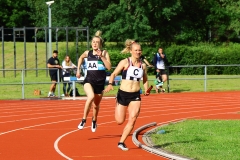 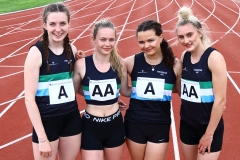 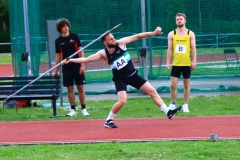 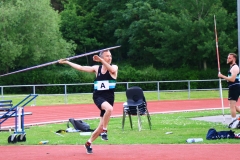 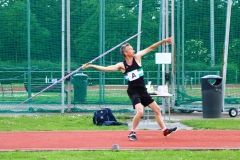