Congratulations to all team members, officials, coaches and supporters on an amazing first season in the BAL Premiership. To finish the season in fourth place shows that Harrow truly belongs at the elite level of British Club athletics.

The Purchase Phentermine In Mexico yesterday was the highest standard of the season and many events would have graced the UK championships. Missing numerous athletes, especially in the middle distance and throws, we could finish only sixth on the day but we end the season in a superb fourth position in the League table.

Efe Uwaifo produced a superb display in a truly high class triple jump competition, smashing the Club record for the second time this season, with a great 15.88 jump. He also set a legal PB of 7.43 in the long jump. JJ Lister (4.80) and Owen Heard (4.20) produced solid displays in the pole vault. The absence of Angus Lockhart (work), Dewald Moolman (shoulder injury), Iain Park (back injury), and Matt Lee (foot injury), created big problems in the throws, but Dave Sketchley and Charlie Granville, despite his knee injury, were both over 50 metres in the javelin, and Peter Cassidy produced his best BAL throw of 58.51 in the hammer.

The absence of six first choice middle distance athletes was a big problem but Terry Fawden and Ross Connor continued their excellent seasons in the steeplechase, finishing third A and second B, respectively. Max Schopp ran a fast 53.03 for fourth in the 400 metres hurdles while Damaine Benjamin took third spot in the B string with 53.99.

The match finished with two stunning relay performances. The revamped sprint relay squad of Owen, Travane, Omar and Jahde beat the 30 year old Club record with a very fast 41.18, to move to fifth spot on the UK club rankings. The 4 x 400 team of Damaine, Roy, Ollie and Adrien erased the eight year old Club record with 3.13.48, and they also move to fifth spot on the national club rankings!

Here are a few photos to go with the home matches we enjoyed for rounds 3 and 4 of the Southern League. 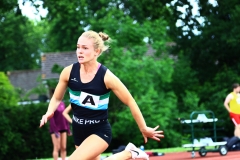 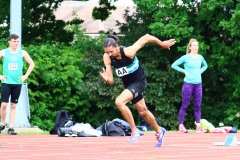 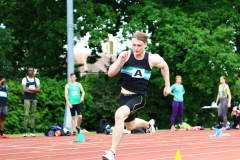 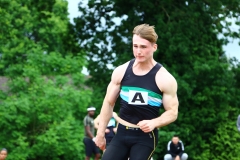 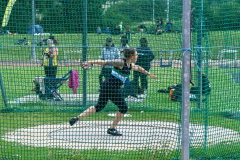 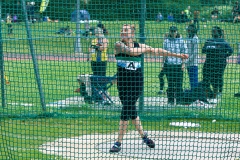 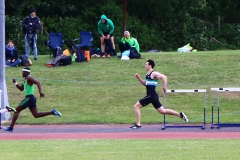 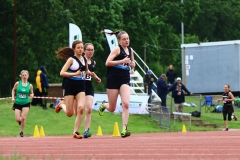 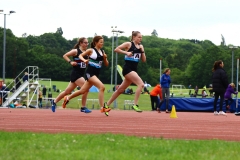 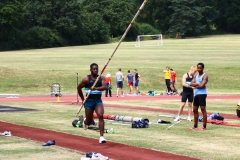 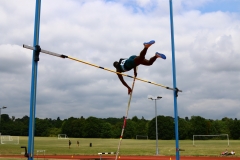 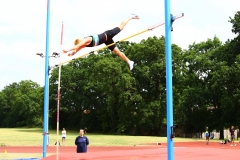 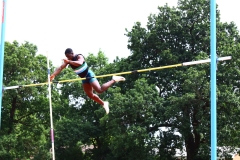 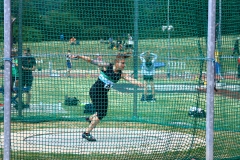 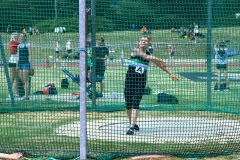 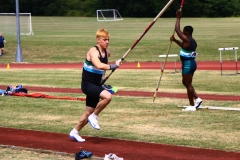 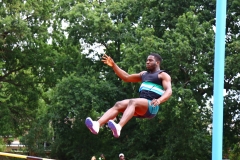 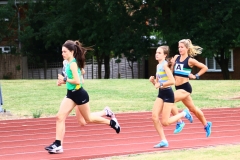 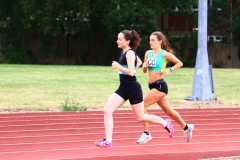 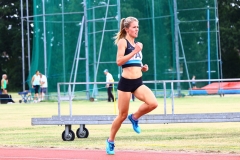 At the Cheap Phentermine Without A Prescription held last week in Birminghams Alexander Stadium, the following athletes were in fine form with a superb set of medals between them!

More recently Bridget Fryer got Bronze in Discus at the Island Games on Thursday in Gibraltar. Big round of applause to all the athletes!

Can You Buy Phentermine In The Uk

The Club’s British League squad produced another outstanding result to place Buy Cheap Adipex-P, to keep its third spot in the Premiership League table with one fixture, at Birmingham’s Alexander Stadium, to come on Saturday 3 August.

Roy Shankland produced his best ever BAL time (48.90) for fourth in the B string.  The sprint relay squad finished a good fourth while the 4 x 400 team was very close to the eight year old Club record, with 3.14.15.

Dave Sketchley placed fifth in the javelin with a season’s best of 51.89 while Angus Lockhart was fifth in the shot with 13.83. The team’s score was boosted by the points scored by Noel Reid, Matthew Lee, Travane Morrison and Iain Park in unfamiliar events.