With recent rain and the earlier inter-counties races softening certain parts of the undulating course, longer spikes were needed to navigate the 10km route!

Chris Finill continued his strong season and was agonisingly close to winning the v60 title finishing just 3 seconds behind the winner! Our other v60 runner was Mike Lepps who had a solid run out in 18th place in his age group.  In the M50-59 age group, Mark Cursons nursed an ankle sprain to come home in 20th followed by Jag Matharu in 63rd.

In the M40-49 age group, Damian Nevins tried to go with the eventual leader Nic Torry early on but was well beaten as he finished as 2nd v40. He was well supported by Dave Branfoot running brilliantly on his return to racing placing 14th with the consistent Jim Cooper in 17th. This trio helped the v40 team to 2nd place just 3 points off Herne Hill! Lee Fedden and Declan Traynor continued their return to form as they finished in 25th and 38th position.

In the Junior Inter Counties events, Sofia Latham had a very solid run to come home as second Middlesex U17 scorer as she finished 16th and in the U15 races both Michael Cattini (57th) and Kayla Saunders (78) ran well in their respective events. 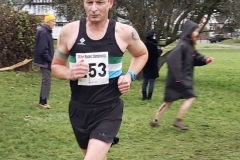 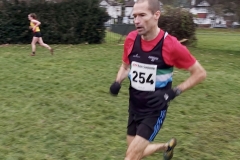 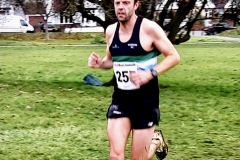 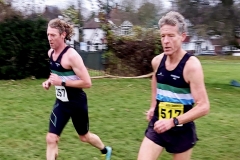 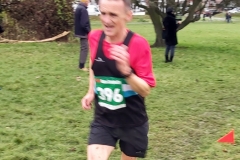 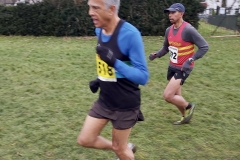 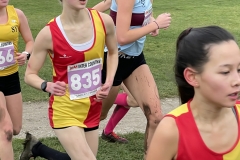 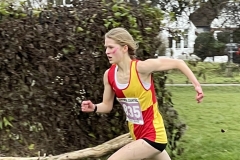 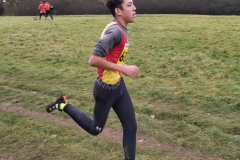 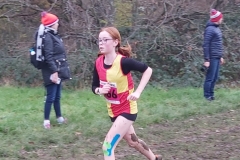 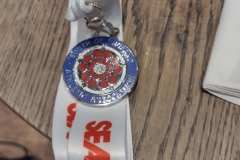