As the YDL season concluded with another fourth place finish at Crawley, there was relief all round as the Upper age group team managed to stay up in Division 2 and can now start plans for consolidating on their results in 2016! As team manager Damian Nevins said:

“A big thank you to everyone who competed yesterday in wintry conditions! We stayed up – quite comfortably in the end and remain in Premier Division 2 but this would not have been possible without the mammoth effort of the squad yesterday and throughout the season!” 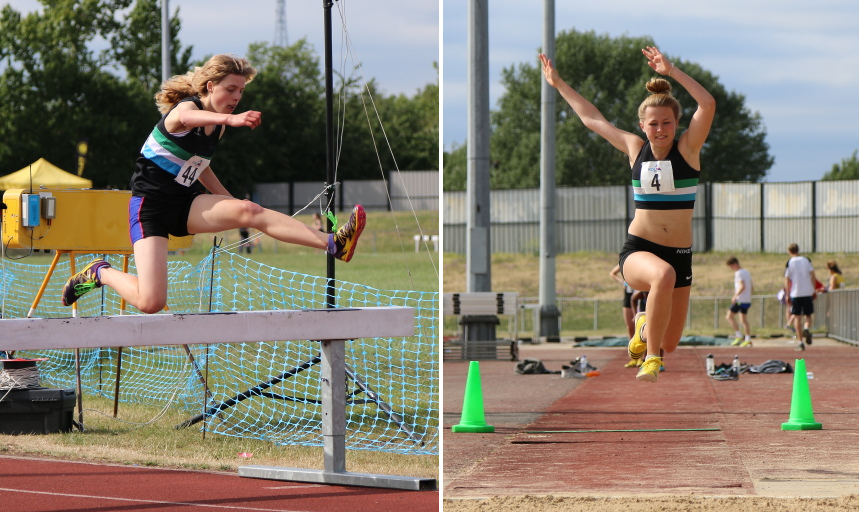 Harrow consolidated their league position with another third-place finish at the YDL Upper Age Group fixture on May 16 at Reading. Well done to all the athletes, team managers and officials on a great team effort! 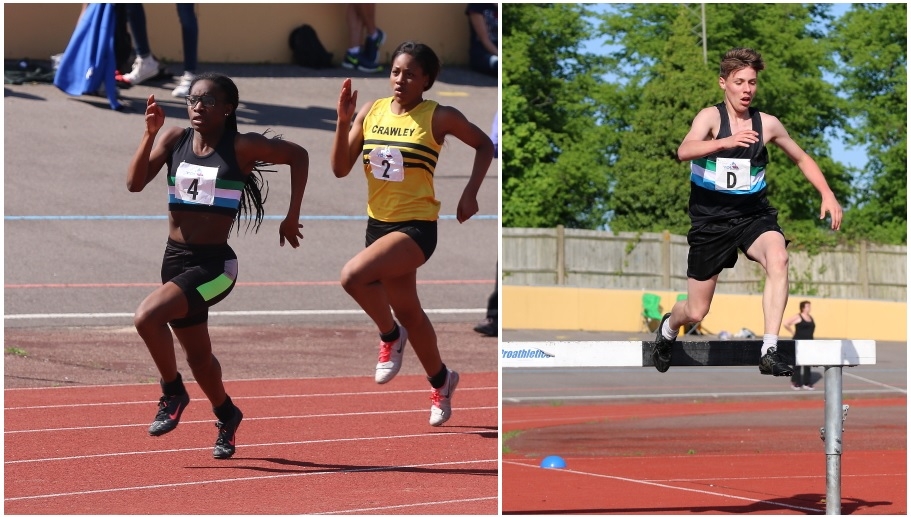 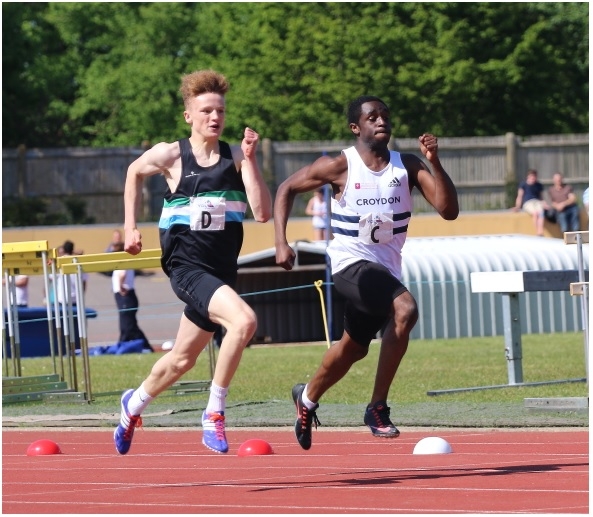